People are cutting their cable in droves and a lot of companies are putting out their online streaming options to compete.

SlingTV is one of the most well-known, their funny ads help, but there’s a relatively new entrant to the fray with bigger name recognition. (for whatever it’s worth, Sling TV is a subsidiary of DISH Network, which itself is quite well known)

DirecTV Stream is DirecTV’s online streaming service that works without the need for a clunky satellite dish. 🙂

What is DirecTV Stream?

DirecTV Stream is the online streaming service of DirecTV, known for its satellite broadcast cable services. They’re a subsidiary of AT&T, having been acquired in mid-2015.

In late 2016, DirecTV launched DirecTV Now as its foray into no contract, “over the top” internet television service in direct competition with SlingTV and Playstation Vue (which Sony has announced it will shut down). It has since been rebranded as DirecTV Stream after a few iterations.

You can watch DirecTV Stream on nearly any device that has an internet connection and can stream video. Many smart TVs now have that capability but if you have an older television, you can use a streaming attachment (like Roku, Amazon Fire TV, or Google Chromecast) to give it internet capabilities. You can also watch it on your computer, iPad, and other smartphones.

DirecTV Stream lets you have two active devices at once and there’s no contract, you can cancel anytime.

There are four packages:

The icons are hard to see but here’s what each appears to include (I’m just looking at the logos and typing them out):

(review the channels on the checkout page because we cannot keep this list up to date, it changes too quickly!)

A deeper dive into the channels shows me that Choice probably covers the bulk of channels for most people including many of the “core” sports channels. Hardcore sports fans may want to move up the different tiers to include secondary ESPN properties, MLB, Big Ten Network, SEC Network, Tennis and Travel.

Ultimate includes even more like NBA, NHL, and the ever-popular Olympic Channel. 🙂 That tier also gives you some more news like BBC World News.

Premium Channels are available for a small additional charge (cheaper than SlingTV‘s add on):

This is in addition to 25,000+ on-demand titles available in the library.

If you want unlimited Cloud DVR (20 hours of storage is included), it’s available for an additional $10 per month.

Is It Worth It?

I think over the top streaming services are the future of television. There’s no reason to pay $100+ for cable television (plus equipment rental fees) when you can get something for as little as $35 a month. Heck, even if you pay $70 a month you’ll be saving $360 a year!

The question is whether the packages have the channels you watch. If they do, you’re golden.

SlingTV is one of the most popular cable alternatives (read our SlingTV review), so we wondered how they compared.

SlingTV can be slightly cheaper but fewer channels. The lowest SlingTV tier is $35 a month for thirty channels but the highest tier only gets you 50 channels at $50 a month. DirecTV Stream lowest tier is $70 for 60+ channels, so its lowest tier gets you more channels than SlingTV’s highest. SlingTV has a lot of “Extras” packages like Sports ($10/mo) and Kids ($5/mo) that you can add on, increasing the channel count. In this way, SlingTV offers more customization.

There have been reports that SlingTV has buffering issues for some users (we always recommend making full use of the 7-day trial to see if you’re one of those homes).

DirecTV Stream lets you stream to two devices at once, you can only do one on SlingTV unless you get the higher packages. Finally, neither has a contract – so you can cancel at any time (and start back up again).

From time to time, DirecTV runs promotions where you can get free equipment, like Roku devices, when you sign up. We will try to keep this list updated but with so much competition, things come and go quickly. 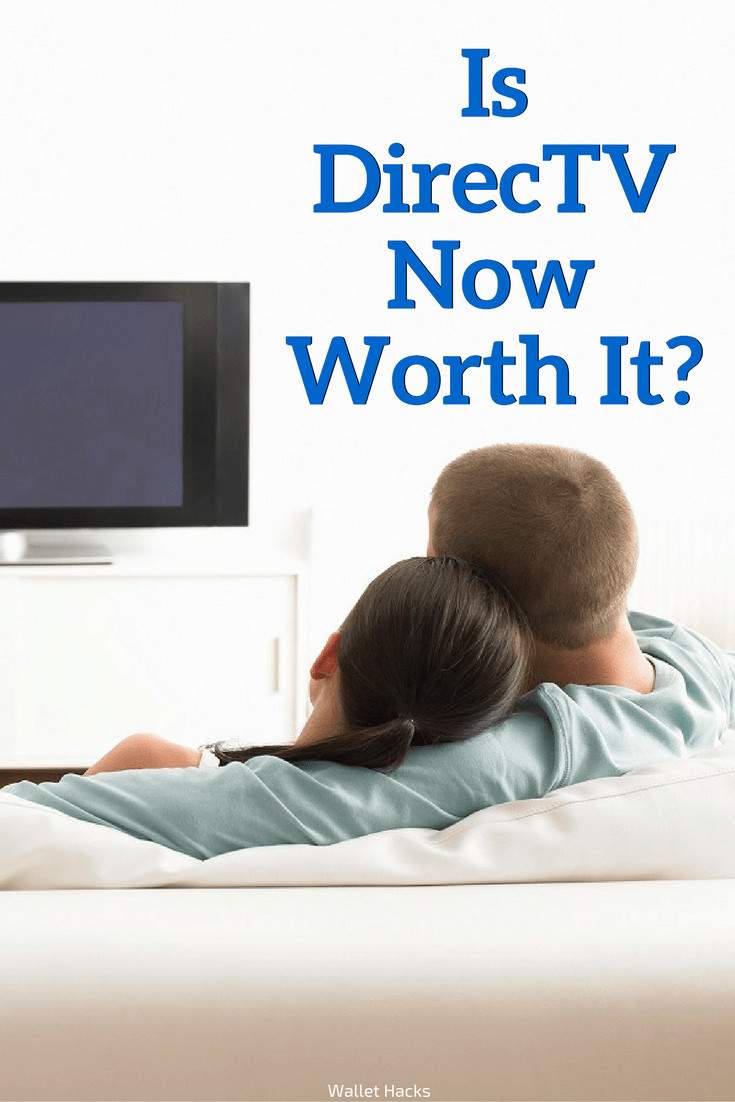 Destiny Card Review: Rebuild Your Credit without a Security Deposit

Unlike many credit builder products, the Destiny Mastercard is an unsecured credit card that lets you build credit with the three major credit bureaus. In this Destiny card review, I’ll tell you why I think it’s worth considering, especially if you don’t want to set aside cash for a credit card security deposit.

CreditStrong Review: Is it Worth the Cost?

Kikoff Review: Build Your Credit with $750

Kikoff offers a simple $500 line of credit with a $2 monthly payment that allows you to build credit effortlessly by establishing a regular payment history that reports to the major credit bureaus. This Kikoff review shows how this tool can help improve your credit score and if it’s worth using.